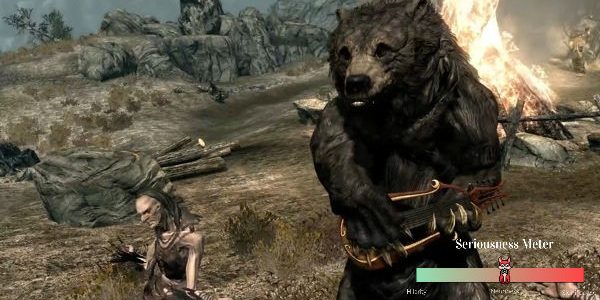 Okay so I know I'm like... 7 full years late to the party, but I started playing Skyrim this week. It was on sale... We had a little extra in the budget... You know how these things happen. Also, according to this article, millions of people are still playing it every month so I'm not that … END_OF_DOCUMENT_TOKEN_TO_BE_REPLACED

Okay so like, this is not a new game. Don't Starve was officially released in 2013, and 5 years is a long time in gaming years. Even after all that time though, Klei Entertainment (the development studio behind the game) is still releasing new updates and DLCs, with the latest one announced for release in December. … END_OF_DOCUMENT_TOKEN_TO_BE_REPLACED