I have a student in one of my classes that transferred from a remedial class. I’ll call him Jacob. Jacob is a very sweet kid and I’m glad to have him, though he can be a bit of a distraction. He loves making others laugh and is generally a delight to have. We have a pretty good working relationship. Unfortunately today I’m pretty sure I severed that relationship.

Jacob brought a speaker to school – one of those bluetooth things. It started playing music during class. Now I’m pretty chill about things like that. I don’t take a phone away if it rings as long as it’s the first time and the student puts it away. So we laughed together and I told him to put it away. Then it happened again. So I told him, 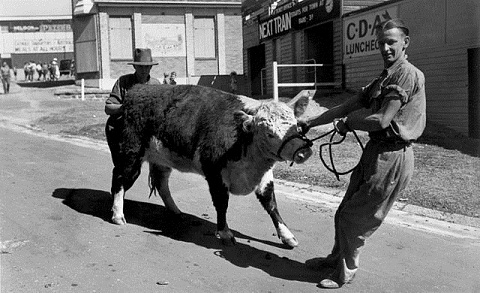 a bit more sternly, to make sure I didn’t see or hear it again. Guess what? I did. So on the third time, I told him that if it happened again I would take it. Lo and behold, the speaker announced itself once more. It was five minutes until the bell rang, but I had laid out a consequence. So I told him to bring it to me. My plan was to return the speaker when the bell rang, a whole five minutes later. Problem is, Jacob didn’t give me the speaker.

Jacob started explaining to me that it was an accident and the speaker didn’t even belong to him. Why should he have to give it to me if it was an accident? The conversation became more and more serious until I finally told him – If he didn’t give me the speaker, I would have to send him to the office for defiance. 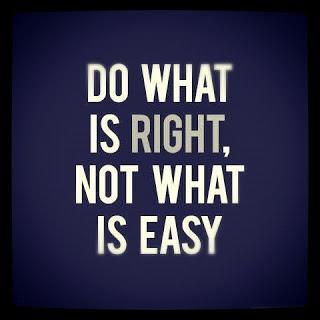 He continued to try to explain himself and I could see that he was fighting back tears. In one last attempt for peace making, I told him he could hand over the speaker and I would give it back at the end of the day. He still tried to convince me I was wrong, so I wrote him up and sent him to the office.

I have always adhered to the biblical philosophy of letting your “yes be yes and your no be no” (Matthew 5:37). The problem is that it’s easier to passively change your mind. I do it every day (think “my diet starts tomorrow”). I suppose it’s good practice for when my son one day grows to adolescence. But I hate it. I want to make my kids like me so that we can work together peacefully. 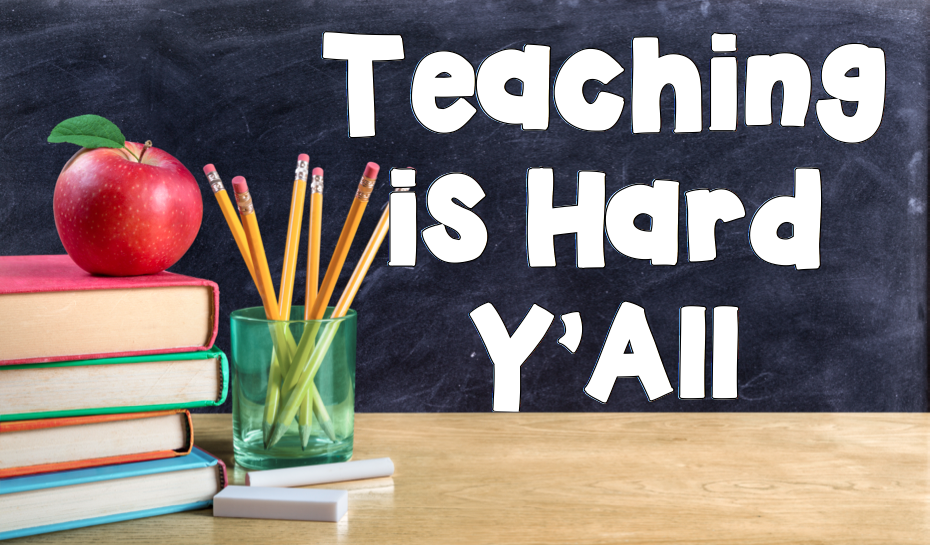 Remember when we were kids and everybody told us that the right decision is often the hard decision? It never stops being true. And it never gets easier. Pray for me, y’all. I want to always do the right thing.

4 thoughts on “Not knowing what’s right”