I saw it. I went and saw Batman vs. Superman. I’m not a huge fan of DC movies but I am a fan of superhero movies and my husband is a DC guy so I went and 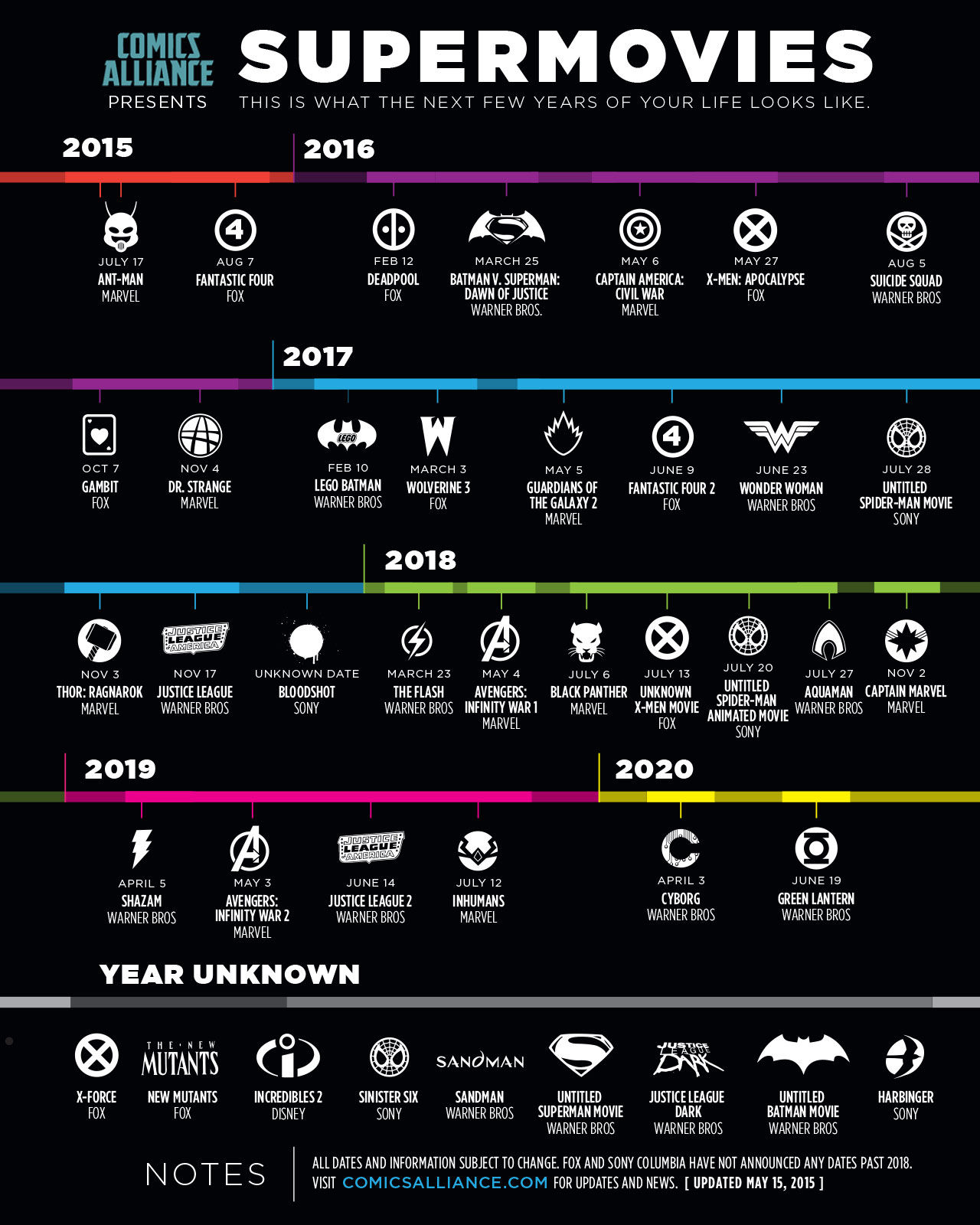 saw the movie. And you know what? It wasn’t half bad.  I don’t think the movie deserves the harsh criticism it’s receiving. (Also can we talk about Gal Gadot as Wonder Woman? FLAWLESS. I’M CRYING. SHE’S AMAZING.)

The thing about superhero movies though… They. Never. Stop. Seriously there are more than 30 superhero movies slated to come out in the next five years. Actually I’ve counted 38 and that’s just the confirmed ones planned before 2020. 38, y’all. Thirty. Eight. I assume the conversation goes something like this: “Hey guys, people like comic book movies.” “Okay. Let’s make people hate comic book movies. Mama always said, when someone’s thirsty, flood their house.” (see also – “If someone needs a light, burn their house down”)

And I love superheroes. And I can’t say I’m not excited for some of these movies? But good Lord. In the works are two more Spider-Man movies. Because the trilogy, the two reboot films, and his appearance in the new Avengers movies isn’t enough.

I would like to say that I have been pleasantly surprised at the quality of destined to fail movies like Ant-Man and Batman vs. Superman. I expected trash and got… something like a repurposed barn wood side table shaped like Mickey Mouse (it’s not quite trash but could be, you feel me?) 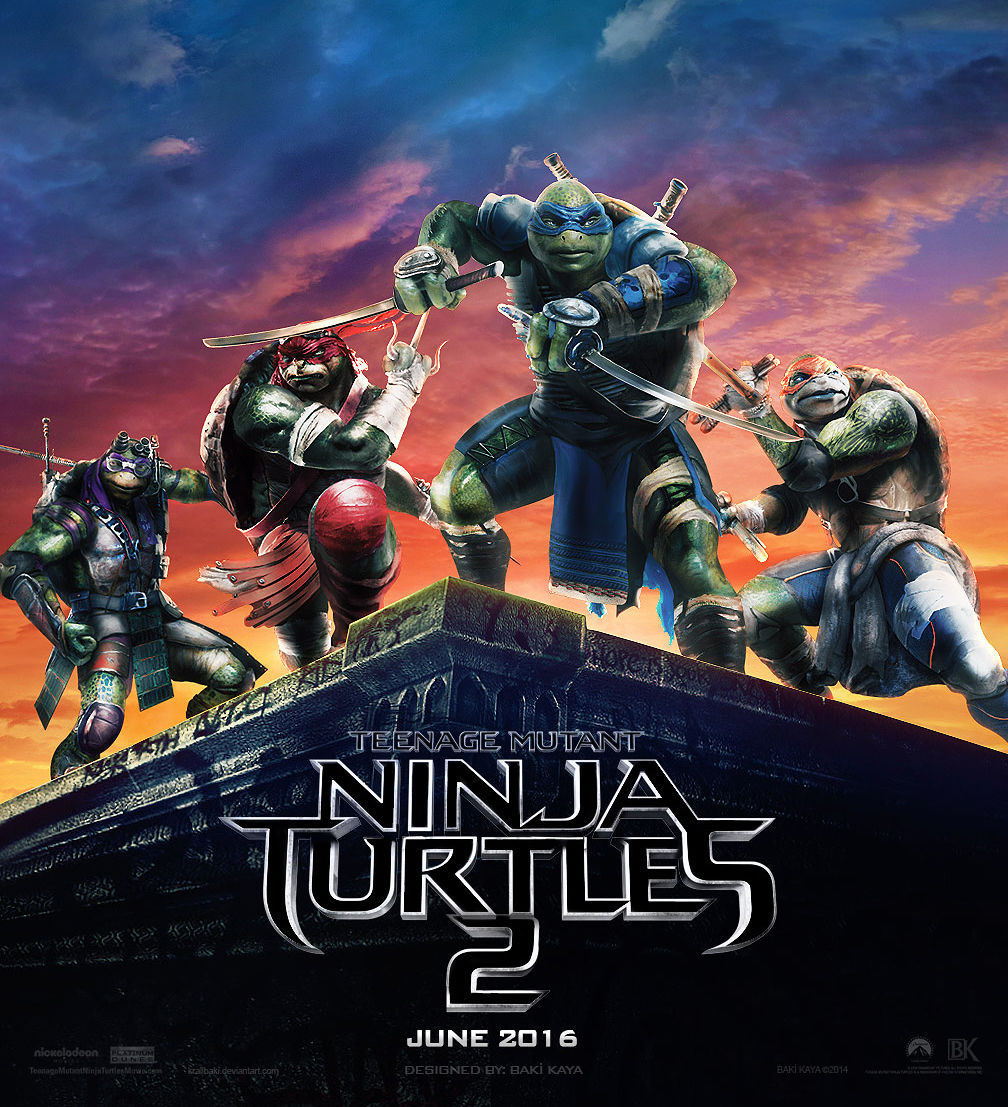 3 thoughts on “TOO MUCH SUPERHERO”