I write entirely not often enough. In the time since my last post, so much has 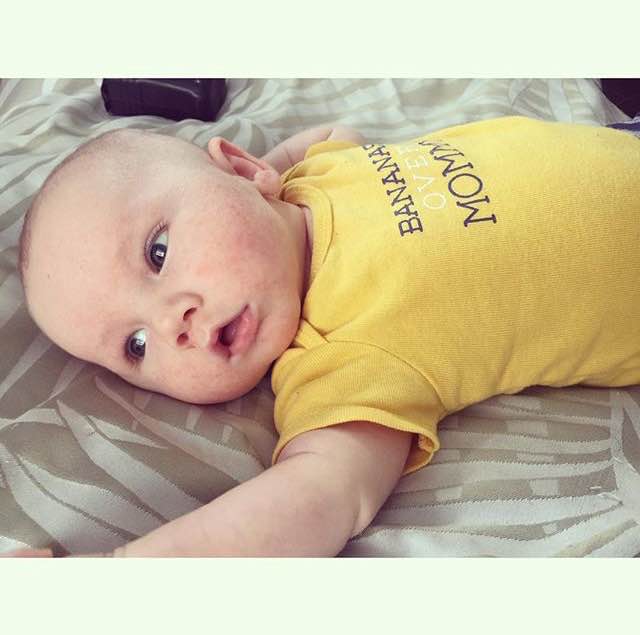 happened. I’ve had a baby! A beautiful and perfect baby boy, Asher. I’ve gained so much, so much love, so much warmth, so much respect and understanding for other parents, but I’ve also lost someone very valuable to me. My grandma, who was living with my parents, passed away almost exactly a month after my son was born. It puts us all in an interesting position of grieving a loss and celebrating a gain.

My gorgeous boy has been such an exciting arrival. I am an only child, as is my husband, and this is our first baby. Not even our cousins have started having kids yet, so as you can imagine, it’s a big deal. We were completely taken aback by how much people wanted to bless us. Almost everything we needed was either given to us, or bought with money and gift cards that we received. Everyone was so excited about our baby, and especially my grandma. 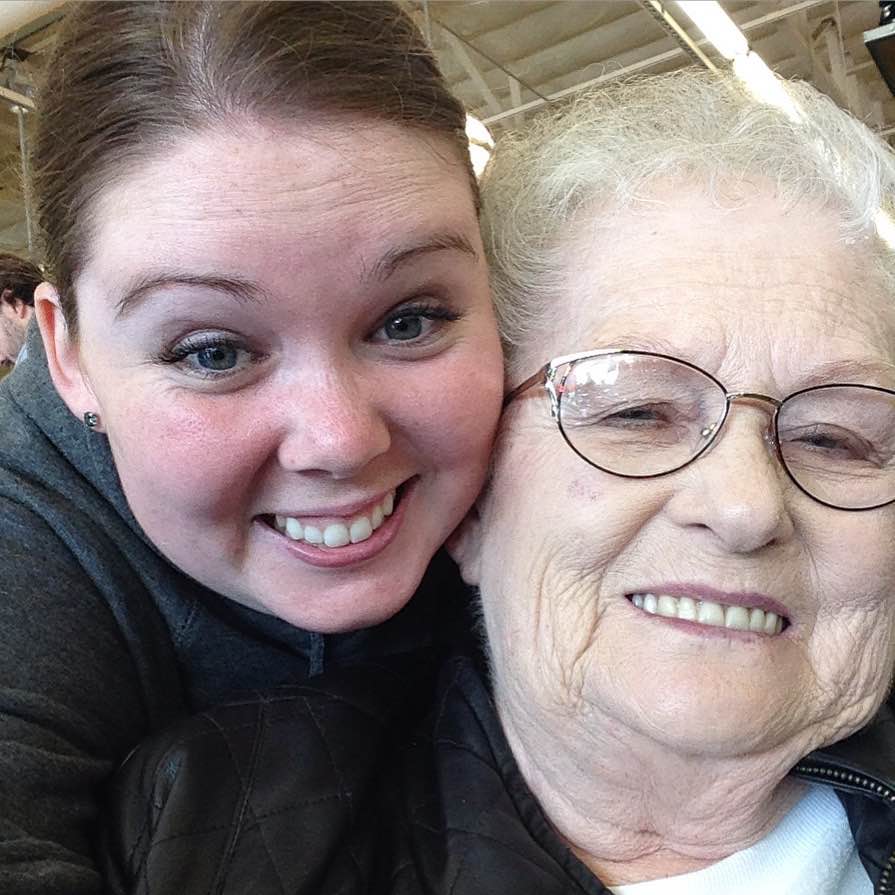 For those of you who knew her, you know that she was very sick for a very long time. She went in and out of the hospital more times than some people do laundry. But when she found out I was pregnant, she was determined to meet the little one. It’s all she could talk about when I was around. “Is that baby here yet? I want to pat his bottom.”

There have been times that she was so sick that I even started to question God. Why did he keep her here instead of taking her home to heaven, where she really wanted to be anyway? I know that may sound incredibly harsh and insensitive, but she missed my grandpa. She missed her deceased siblings. She missed her parents. And she was in so much pain. She was constantly battling some sickness or another, and never without pain.

And then, early one morning, my mom called. I knew what the call was about, because she had been particularly sick – so sick that even the hospice care staff expected she wouldn’t last long. I stepped out of my bedroom, walking past the bassinet that held my perfect, sleeping infant, and took the call in the living room. It was sad. The loss was expected, but I was still sorrowful. Over the next week we made preparations for the memorial, and people who had known my grandmother in her life came to pay their respects. Some family members I don’t often see came to pay their respects and say goodbye. But they were also anxious to see the new baby. It felt odd, showing off a precious new life and saying goodbye to an old one at the same time.

As the day wore on, I was reminded of Ecclesiastes 3 –

There is a time for everything,
and a season for every activity under the heavens:

And sometimes those times overlap. Sometimes the last memories you get with your grandma will be of her holding your brand new baby. Loss and gain are so often intertwined. 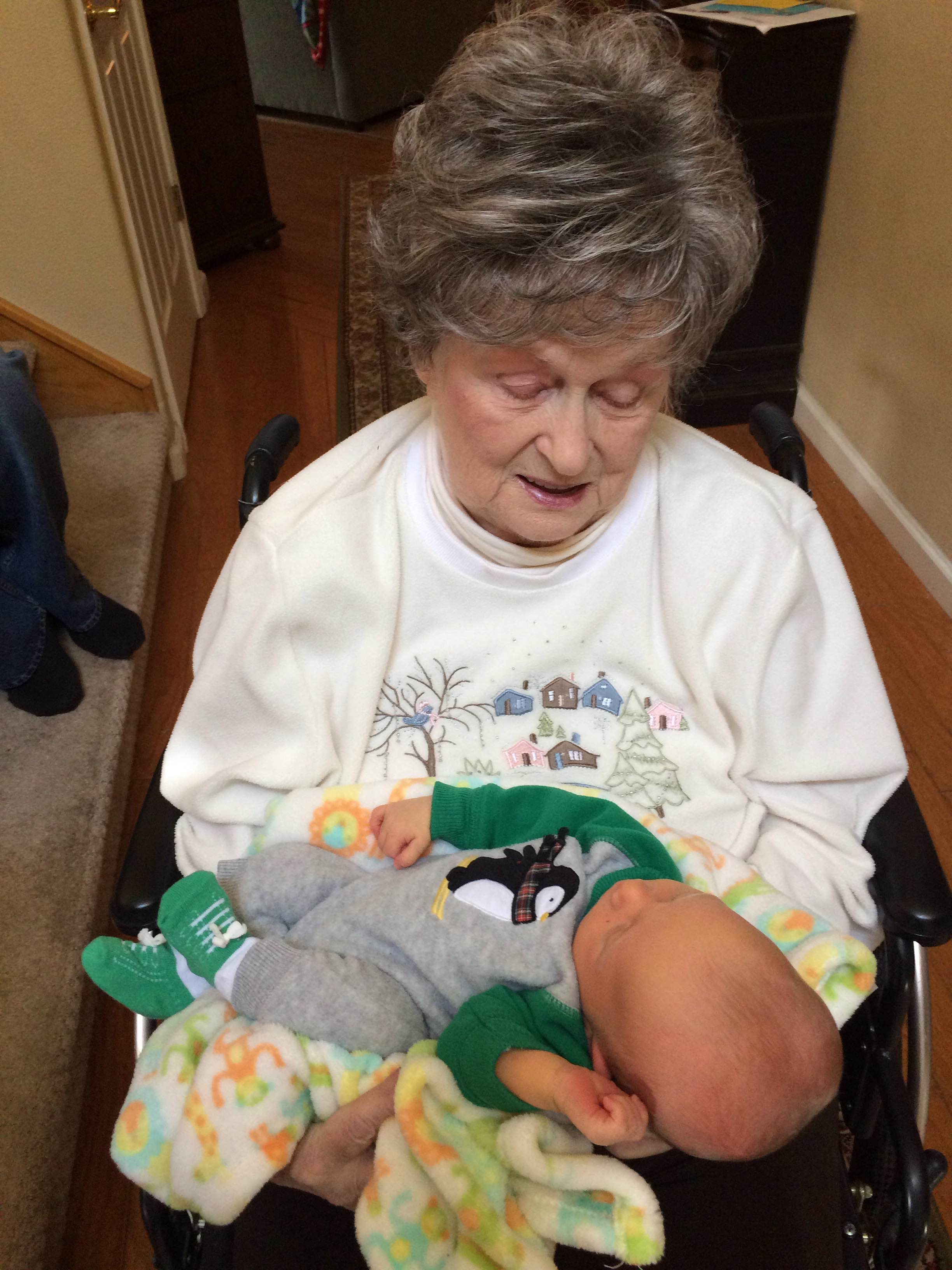 I will forever praise the God who gives – and takes away.