Over the last couple of years I’ve noticed a trend – social media makes it so easy for us to raise awareness of certain causes.

Bullying awareness, ALS awareness, autism awareness… the list goes on. And while yes, it’s cool that people are now more aware of these things… what purpose does that actually serve?

Read: Can one be a Christian and a Feminist?

I saw an advertisement the other day for a company that donated to breast cancer research – and it was not Susan G. Komen. Their argument was something along the lines of this: who doesn’t know about breast cancer? It’s sort of like advertising for toilet paper (in general, not specific brands). Who doesn’t use this already?? Wouldn’t it be better to use our energy on solutions? Wouldn’t it serve us better to have a breast cancer donation month instead of an awareness month?

In the United States, there are 69 documented 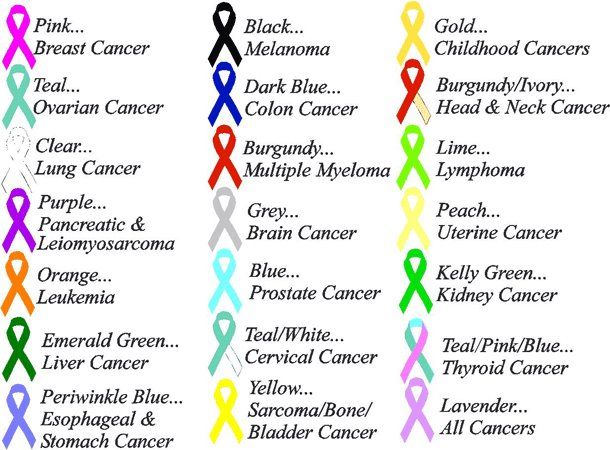 Meaning that over the 12 months of the year, over 69 things are being highlighted for awareness at some point. One of them is vegetarian awareness month, people.

I don’t mean to sound snarky here, but really? This number does not include the appreciation and celebration months either. These are just the ones that say “awareness” in the name. And you know what? We, as a result are a pretty informed culture. We know about a lot of different things. Cool. But it’s difficult to pinpoint if anyone is actually doing something to help these causes (not talking about you, vegetarians. You’re good on your own).

Facts are great. Knowledge is important. I feel like “awareness” is just another buzzword to help us feel important. 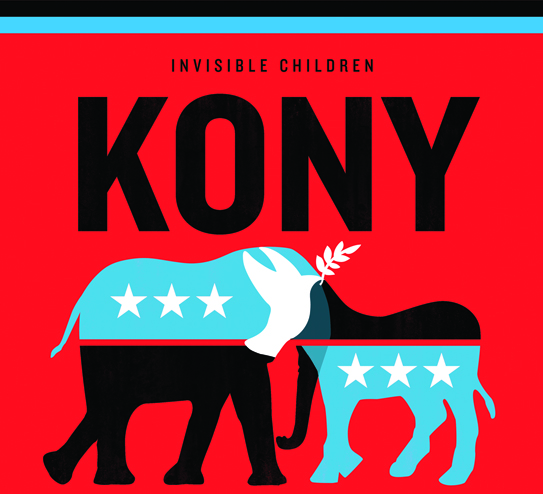 Like Kony 2012 – tons of awareness. But what even happened? I bet you have no idea. And what about the ice bucket challenge? People were supposed to pour a bucket of ice on their head so that they didn’t have to donate $100. What kind of backwards help is that? Instead of jumping on the bandwagon, changing your profile picture, hashtagging your status or otherwise “raising awareness”, why don’t we actually do something. Donate money. Volunteer time. For heaven’s sake, just pray if you can’t do anything else. Actually, pray before anything else. It’s so much better than just throwing information into the wind and hoping somebody, somewhere will take some kind of initiative.

5 thoughts on “Raising awareness – why?”